As it is clear from its name the color of this raisin is golden. This is the one of the most famous Iranian agricultural product exported to worldwide.

Iran is the third largest exporter of any kind of raisin in the world by exporting more than 150,000 mton (27% global consumption) of raisins.

Golden raisins (Angori) can grow in any parts of Iran due to favorable geographical and environmental situation. The main characteristics of this type of Iranian raisins can be described as pure golden color along with sweet and fruity taste that anybody would differentiate it.

Harvest season starts in late September and Mid-October. So, it is best to book the orders in September, although raisins will be available during the year. 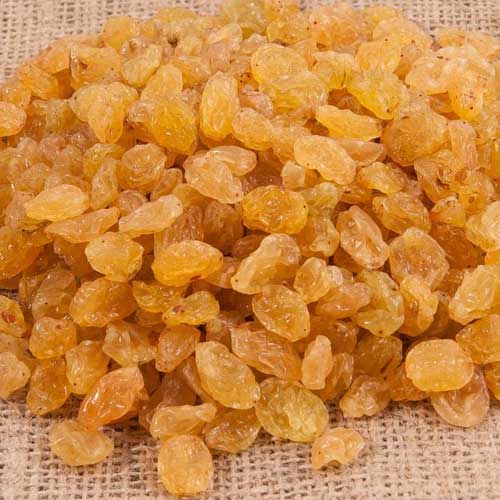 After collecting the grapes from vineyards, grape clusters are conveniently threaded together in 2-3 meter lengths and in order to reduce drying time, they are immersed in a solution of potassium carbonate, vegetable oil and water. The threaded bunches of grapes are then hung from the ceiling of shaded cellars away from the sunlight. They are then fully covered and passively smoked with SO2 for about 7-8 hours. The covers are then removed and the grapes are left to gradually dry for about 2-3 weeks. 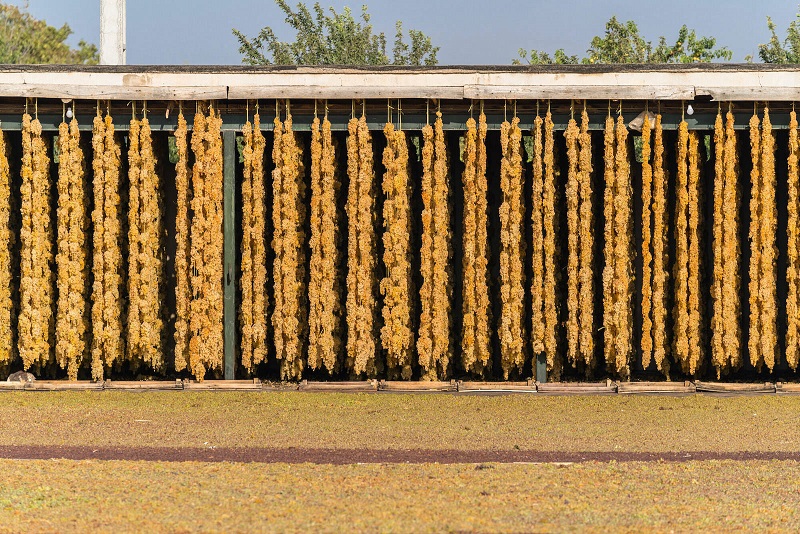 Processing of Golden Raisins in the factory:

After raisins reach to factory, firstly they are double washed and sieved. Then dried by centrifuge and heat. Then coated with vegetable oil, stem removing, optical sorting, X-ray sorting, hand sorting, then packed and metal detected under extreme care of hygienic conditions and with legal and safety requirements and the customers special specifications. 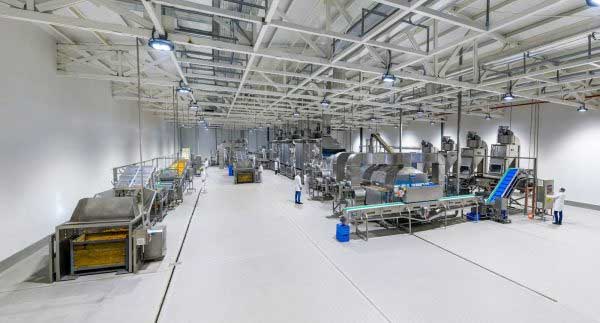 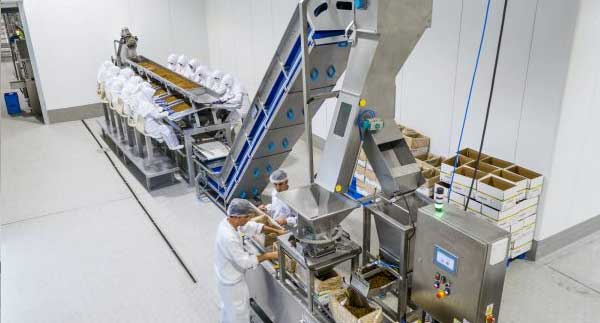 The Standard Level of SO2 (Sulfur dioxide) for Golden Raisin is around 1500 ppm.

Shelf life: one year after the production date. 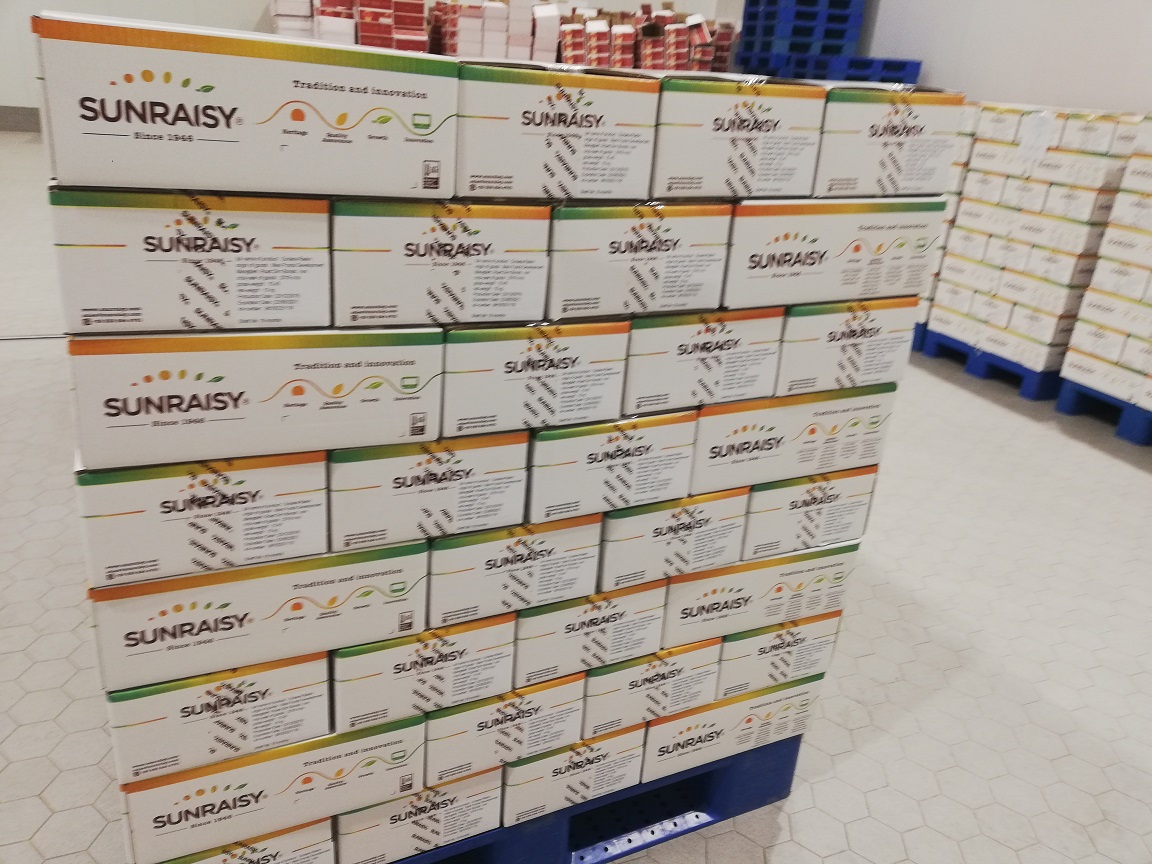 Storage condition: Users can keep these raisins at room temperature which has good air ventilation and it is free of dust. However, In our professional opinion, it is better to keep them in the Refrigerator which is cool (below 7 Centigrade) and dry with proper air ventilation.

To get more information or quote, feel free to contact us